P&D and The Week That Was

Well, I'm really late getting this out because now that I'm retired, the days kind of slip by and I just noticed - Wow!!! It's Friday!  How did that happen?  This week is filled with observations, rantings, and ravings about SCOTUS, Roe v Wade and who I think has been the best Supreme Court justice in my 76 years, Judge Clearance Thomas.

There's a category called America in Crisis listed, but the fact is, that's pretty much the theme of this week's offerings.  Whether its immigration, economics, energy, voter integrity, rule of law or almost everything listed below screams "America is in a crisis, and the leadership is filled with lunatics".

There's an awful lot here this week, so if you have some time this weekend take a look. 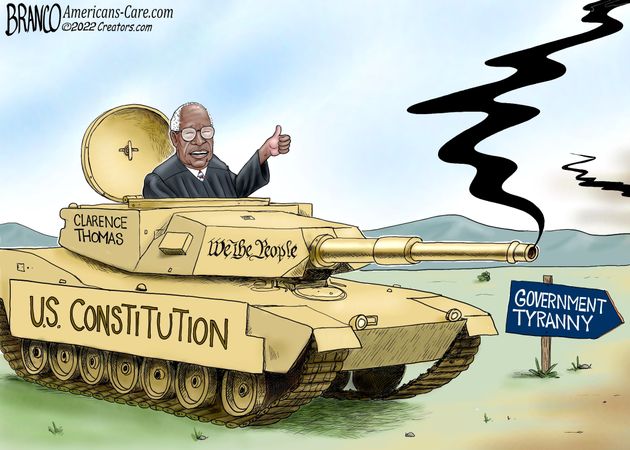 I don't have a category for this next piece, but because I think Thomas Sowell is one of the world's great thinkers, I'm just listing it as is.

Thought For the Day:  “Government has three primary functions. It should provide for military defense of the nation. It should enforce contracts between individuals. It should protect citizens from crimes against themselves or their property. When government—in pursuit of good intentions—tries to rearrange the economy, legislate morality, or help special interests, the cost comes in inefficiency, lack of motivation, and loss of freedom. Government should be a referee, not an active player.”—Milton Friedman

Observations From the Back Row, By Rich Kozlovich 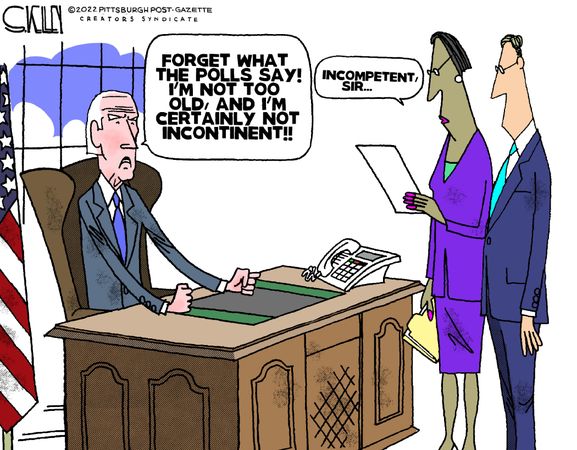 Education in America is a Snare and a Racket 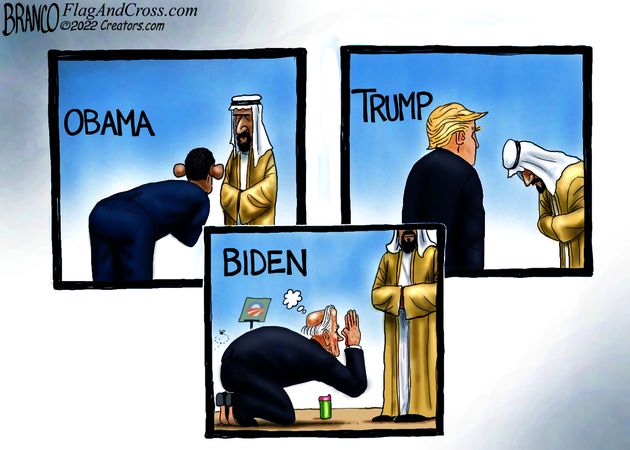 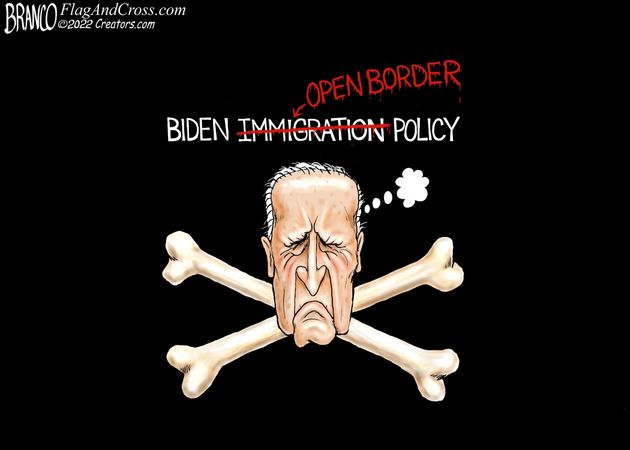 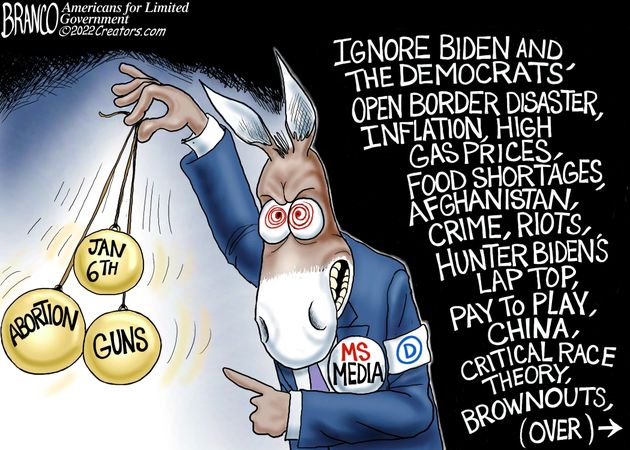 Posted by Rich Kozlovich at 5:50 PM