Cartoons of the Day, With a Thought or Two!

Well, Democrats are always whining they're being picked on by Republicans. After all, defending themselves against scurrilous and vicious lies demeans Democrats.  How dare they? 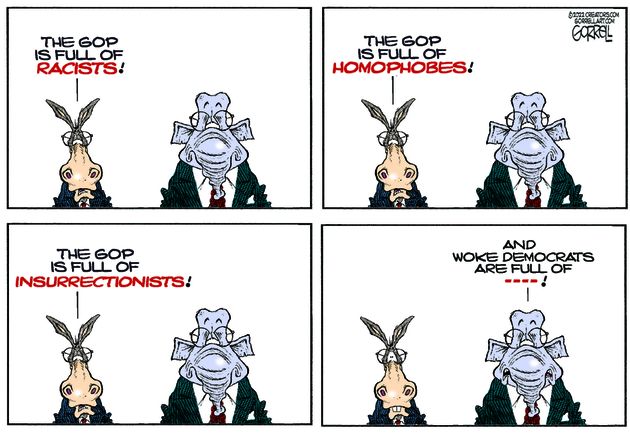 But never fear, Biden has a plan that's clear as crystal for the direction of America, for freedom and for democracy.  Right?  Waddayathink? 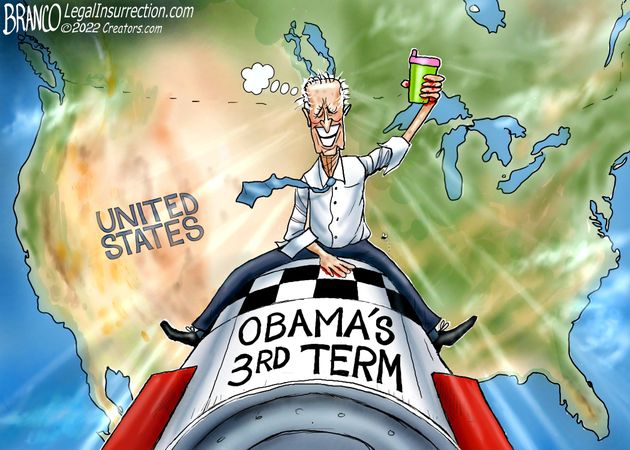 See, there's nothing wrong with Ole Sleepy Joe.  They checked his head and there's nothing there, so
"don't worry, be happy", he's got the wind in his face and he's just fine. 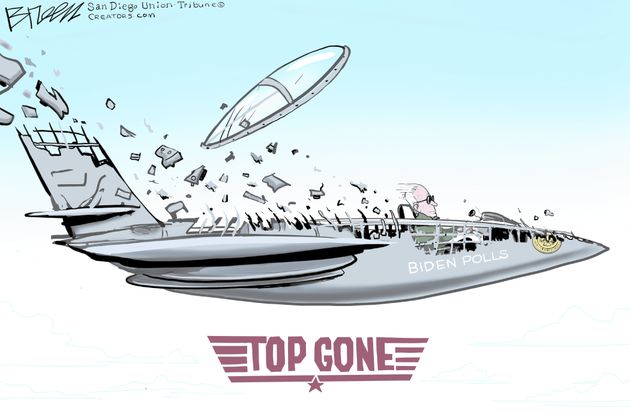 The Democrats are always saying if Republicans win it will destroy "Our Democracy", and I know now just  how true that is.  It appears what they're calling "Our Democracy" is in reality "Their Socialist Tyranny" and "Their Vision of Democracy" is the destruction of "Our Republic", and burning the Constitution is merely a matter of free speech.  So we shouldn't read too much into that.  Should we? 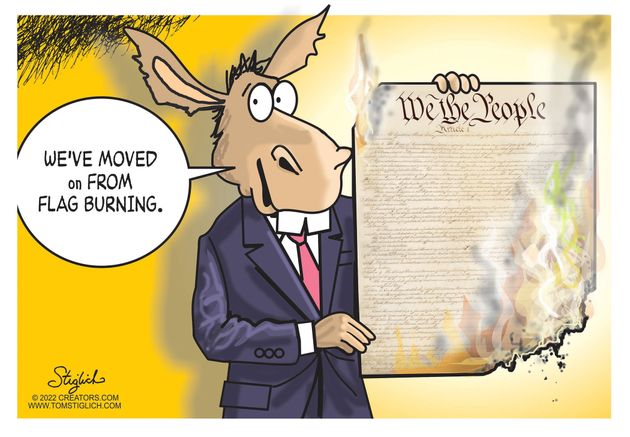 There they go again.  Do they really want these kids to start reading books?  Who knows what radical ideas they might develop if they did, like capitalism is good and socialism is bad.  Or the left is irrational misanthropic and morally defective.  After all, when they graduate from high school and have to take remedial reading to enter college, why would you think they would read anyway.   YouTube is all they need. Oh the horror of it.  The apex of reality!  Is this what happens when leftists, RINO's and Never Trumpers finally are forced to realize Trump could  actually be the right guy to head up the nation?  Maybe, but one thing is for sure, this is what happens when reality conflicts with raw emotion and irrational social paradigms come into conflict with reality. 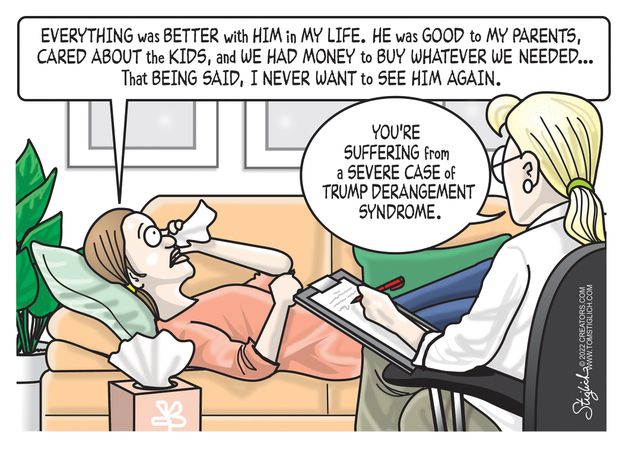 Are they going to bring up all that conspiracy theory stuff against Hillary, Obama, Biden, DNC and Russian collusion with Trump?   Oh, sure there's a lot of evidence now showing it wasn't a conspiracy theory, and it really was a conspiracy bordering on treason, but C'mon man, that's old news.  There are bigger fish to fry, like stealing the 2022 and 2024 elections, and make no mistake about it, this is nothing more than an effort by Republicans to create distraction from that bigger mission.  So let's just move on already.   Okay? 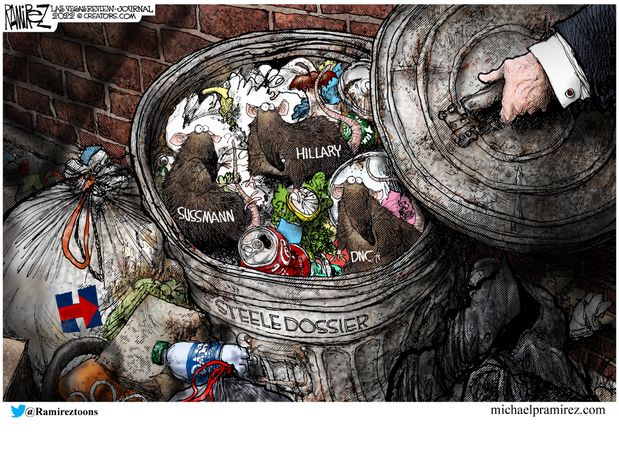