Fixing Education in America is Job One
De Omnibus Dubitandum 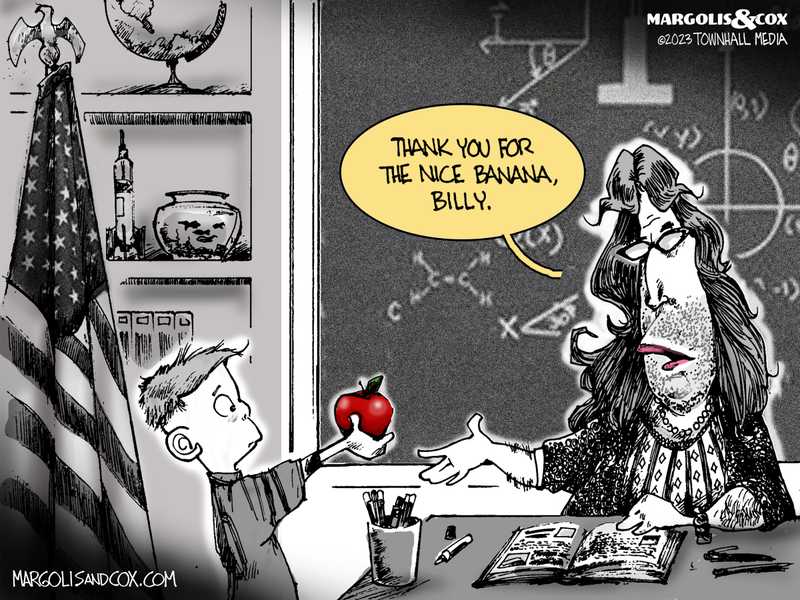 Another short list today, but they drive home the overwhelming evidence the left now has control of every institution in the world.  The left has twisted language to the point nothing means anything, unless it fits the leftist narrative of the moment.

Starting in 1920 Stalin sent agents to America to infiltrate every institution that was fundamental to what America was, all in order to undermine the American identity, the American culture, the American economy, the American government, all with the goal of destroying America by destroying the Constitution, the greatest secular document in the history of the world.

The FDR administration was considered the most infiltrated government in the history of the world.  Communists, socialists, fellow travelers and outright Stalinist agents, all of whom FDR had to know about.  In 1996 when the VENONA intercepts were released it proved just how badly they infiltrated the federal government, and FDR, as POTUS, having access to that information, had to know.  Harry Dexter White,  a communist spy actually lived in the White House for two years.

The philosophical progeny of those vile creatures are still working to destroy America, now known as Deep Staters.  And they're in every department and agency of government, including those in the state governments.

And that's what globalism is really all about, and that includes every international organization on the planet in order to control every aspect of our lives and turn the vast majority of people into serfs.  In England you can be arrested for silent prayer.  In America you can be arrested, without bail of right of counsel, for exercising your Constitution right to protest, and that cancerous mentality permeates the entire system, including school board meetings.

America is more polarized than ever in it's history, and that includes the pre-Civil War era, and we're facing the most critical time in the history of the world.

Constant as the North Star

Posted by Rich Kozlovich at 1:28 PM