Anti-biotechnology critics say the Genetic Literacy Project is a Monsanto-funded ‘corporate front’. It’s not true. Here is the documentation — and a review of the critics behind the disinformation 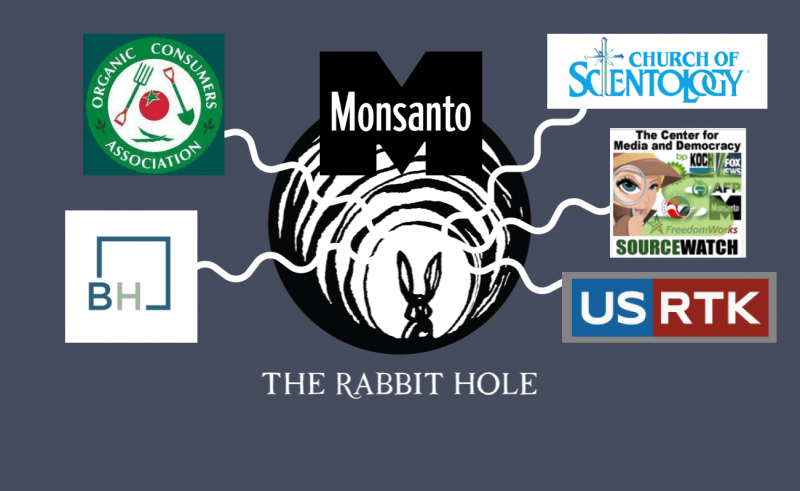 Activist groups opposed to agricultural biotechnology (GMOs and gene edited crops and animals) repeatedly claim that the Genetic Literacy Project is a “corporate front group that was formerly funded by Monsanto” — a statement found on the SourceWatch site, for example. That’s not true. What is true is that these accusations are generated by a loose coalition of extremist activists with little to no standing among scientists and journalists. And they are financed in significant measure by the far left fringe of the organic community in partnership with the Church of Scientology. And they have taken many journalists in the mainstream press down their disinformation rabbit hole. Read on.

There is no evidence behind those assertions, as they are untrue.

The GLP is a ‘front’ group only in the fevered imagination of anti-biotechnology critics who reject, on ideological grounds, genetic engineering in agriculture (and in many cases in medicine as well, including for vaccine development to contain COVID-19…see below). Biotechnology rejectionist advocacy special interest groups know this but they continue to make false allegations in an attempt to damage the GLP’s ability to communicate science facts (and letting the scientific chips fall where they may) that challenge their ideological world view...........To Read More....

Posted by Rich Kozlovich at 6:02 AM