In Defense of American Democracy 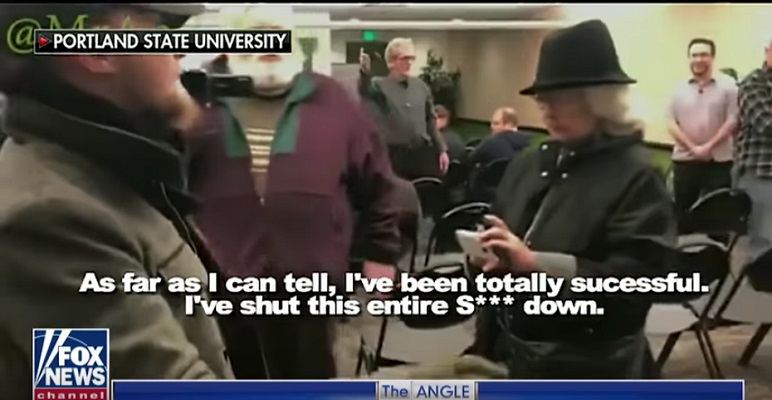 Nineteenth-century political scientist Alexis de Tocqueville declared a free press to be the most indispensable element of a functioning liberal democracy. Without the ability for journalists' thoughts and writings to be freely circulated, individuals in democratic nations may be isolated in their opinions. Yet combinations of private American citizens have attempted to stifle the dissemination of information compiled by certain journalists in order to achieve antidemocratic aims.

In between my separate stints of studying political science in community college and university, I developed a desire to gain a greater understanding of my own country's political system. I already learned to have a healthy fear of tyrannical majorities that tend to arise from pure democracies after studying James Madison's Federalist No. 10, but sought to differentiate such potentially repressive democracy from the character of American democracy as I conceptualized it. In examining Tocqueville's influential work Democracy in America, I realized America's early European settlers idealized political equality as many Americans do in the current age. However, it would take the recognition of certain liberties of its citizens for America to establish a system of political equality lest the freedom of minorities be trammeled by an overzealous majority. Tocqueville stressed the usefulness of a free press to act as a defense of oppressed members of a community through their ability to appeal to a national, or perhaps global, audience.

Tocqueville's words disturbingly seem to lack salience in America's body politic some 180 years after they were written. In my home city of Portland, Oregon, mobs have attempted to stop the sale of local journalist Andy Ngo's new book, Unmasked: Inside Antifa's Radical Plan to Destroy Democracy. The book provides an in-depth look at the far-left “antifascist” movement whose constituency advocates for the abolition of capitalism, police, and the United States of America itself. Ngo's book describes the movement's mid-twentieth century European origin, its germination in Portland and the broader United States, to its establishment of so-called “autonomous zones” which law enforcement has been restricted from entering in major American cities like Seattle.

Ngo's journalistic ubiquity is on display in Unmasked, which offers his firsthand account of numerous democratically deviant acts committed in the name of opposing what their participants hold to be fascism. But as Ngo explains, “what is defined as fascism is left wide open” (pg. 8). Prior to the release of Ngo's book, one of a number of masked individuals protesting the sale of Unmasked outside popular Portland bookstore Powell's stated that it was an example of “active fascism.” They went on to contrast such a brand of fascism with that of Hitler's Mein Kampf, which, they conceded, holds historical worth.

Those who protested Powell's sale of Ngo's book attained some level of success. While Unmasked has been available from Powell's via mail order, representatives of the retailer announced that the title would not be available on the shelves of Powell's stores. Owner Emily Powell noted that the protests presented a risk to employees' safety. Like many Portland residents, I have a fondness for browsing the aisles of Powell's multiple locations for interesting reads. However, Ngo's important insight on looming political radicalism may now be missed entirely by the average Powell's browser.

Unmasked offers a fascinating glimpse into the political leanings of its author, which seem to be more in line with those of Tocqueville than anyone I would deem to be fascistic (that is, authoritarian or illiberal). As the son of South Vietnamese immigrants, Ngo is no stranger to the position of vulnerable minorities. He praises America's system of liberal democracy, which provided his family a haven of safety and stability after his parents escaped the communist takeover of their home country, where, because of their connections to the fallen South Vietnamese regime, they were subject to forced labor and communist indoctrination. Ngo's familial narrative about his parents’ escape from radical left-wing oppression helps explain how I ended up crossing paths with him at Portland State University as he covered the beat of leftist extremism in the City of Roses as a journalist.

In March of 2019, I attended a speaking event in PSU's Smith Memorial Student Union building featuring controversial local videographer Mike Strickland who was previously banned from campus for a two-year period after being charged with multiple gun-related offenses during a July 2016 “Don't Shoot PDX” rally in downtown Portland. I had been familiar with Strickland's work as an independent journalist and content producer for the “Laughing At Liberals” YouTube channel, which started documenting Portland far-left political activity years before Ngo reported on the beat. The Portland State College Republicans (of which I had been a member) welcomed Strickland. The multi-angled video package he presented supported his argument that he had been provoked into drawing his firearm at the rally by a group of individuals dressed in Antifa's signature “black-bloc” style (complete with black hooded sweatshirts and face coverings). The group apparently coordinated to remove Strickland from the scene of the rally outside the Multnomah County Justice Center--where Ngo would be attacked by a black-bloc clad mob roughly three years later. 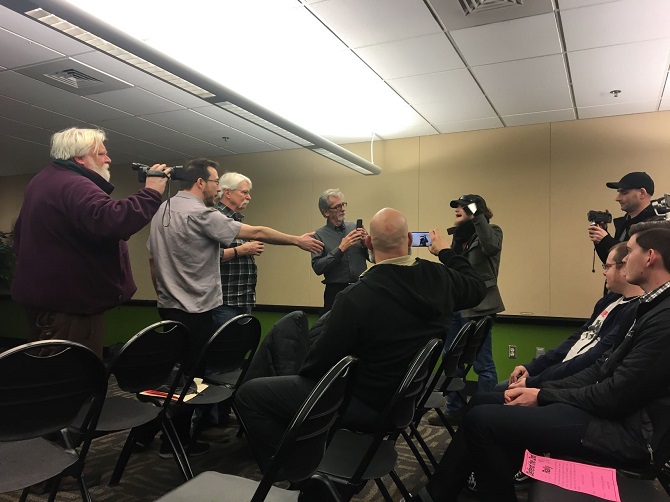 Strickland's speech was interrupted seemingly seconds after it started by the repeated clang of a cowbell sounded by a bearded heckler who introduced himself to the audience as Sawyer Bohannon. He stated that he intended to disrupt the engagement and complained that Strickland had pointed a gun at him and his comrades. Strickland identified the gentleman as the same person who shouted “Communism will win!” into a megaphone prior to his fellow protester being hit by a pickup truck crossing the Hawthorne Bridge at another memorable Portland protest in December 2017. While campus police were present during Strickland's scheduled speech, they allowed the disruption to continue. Though the heckler exerted great effort to deplatform the speaker, I stayed at the event on principle with other attendees who had come to hear Strickland voice his point-of-view. The disruption lasted for over an hour, but the audience's collective patience was sufficient to override the attempted heckler's veto and Strickland was able to complete his presentation. The cowbell-induced headache I endured would not be in vain as Ngo had been in attendance at the event and had the means to break the story of the disruption to a national audience.

Within two days of the cowbell catastrophe, I saw video footage of myself at the Strickland event featured on cable television. Laura Ingraham, host of “The Ingraham Angle” program on the Fox News Channel, welcomed Ngo and Dinesh D’Souza to her show. She criticized Portland State's handling of the disruption and discussed several other incidents of conservatives being silenced on college campuses, including D'Souza, who had been shouted down while delivering a speech at American University four months prior to the incident at PSU. I appreciate Ngo's ability to bring what seemed at the time to be a pesky nuisance amid localized political discourse to the focus of a national prime time television-viewing audience. The cowbell tale would ultimately capture the attention of America's highest office of power.

Ingraham's coverage of the communistic cow-belling mentioned then-President Donald Trump's proposal to enact an executive order designed to limit federal funding to universities that failed to uphold free speech on their campuses. Two weeks after Ingraham's broadcast with Ngo and D'Souza, Trump signed Executive Order 13864 into effect with the aim of “improving free inquiry, transparency, and accountability at colleges and universities.” Trump cited a recent violent episode at the University of California, Berkeley, in which a conservative activist was punched in the face while trying to recruit students to join an organization as an example of a campus free speech violation. He also cited Portland State's cowbell debacle. “You see the cowbell scene...That was a disgraceful thing at a school; at a university,” Trump said,  prior to the order's official implementation.

The story of the disruption I experienced may not have made it to the lips of the leader of the free world if it had not been for Ingraham showcasing Ngo's reporting. The former president's stated proclivity to regularly view Fox News programs such as Ingraham's is well known. While his executive order provides few details of how it may improve the state of free inquiry on campus, it affirms that the official policy position of the U.S. Government's executive branch is to promote open debate at colleges that receive federal research funding. Though current President Joe Biden has rescinded part of Trump's educational reform agenda via an executive order of his own, Executive Order 13864 remains unrevoked as of this writing.

As Tocqueville suggests, it is vital to the functioning of a democratic nation that journalists retain the ability to share information with the population. Brave journalists like Andy Ngo are targeted for obvious reasons by opponents of liberal democracy. The censoring of Unmasked signals a dangerous precedent. The potential for Ngo's words to be read and considered throughout the United States is crucial for the future of democracy in America. 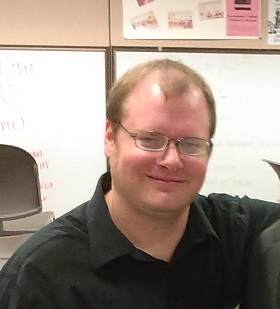 Brandon Smith is a graduate of Portland State University with a bachelor's degree in political science and has studied under such dissident professors as Bruce Gilley and Peter Boghossian. He currently works as a certified pharmacy technician in Portland, Oregon.

Posted by Rich Kozlovich at 7:09 AM