P&D Today and My Commentary

Socialism is a multifaceted movement.  Progressives, communists, fascists, in all their various permutations, including Democrats, are all socialists, including Nazism, which the left continues to paint as right wing.  Yes, Hitler and Mussolini were right wing alright, but they represented the right wing of socialism and Stalin represented the left wing, but let's try and get this right for the last time - they were two sides of the same coin.

They  were then, just as they are now, a cancer that metastasizes and eats the flesh, bones, skin and organs of any society they infest.

Constantly proclaiming they're the heralds of utopia, yet they've unendingly delivered dystopia, hunger, suffering disease and early death.  They murdered a hundred million innocent people in the 20th century, and that's not including the potentially over hundred million who've died as a result of the policies of the environmental movement, especially the ban on DDT.  Environmentalism with the fall of the Soviet Union became the spear point for the socialist movement to impose a socialist system of worldwide governance, global warming being one such scientifically fraudulent proposition being used to impose that system.

They've infested science, academia, entertainment, government, education, unions, big business, media, newspapers, even religion, in spite of the fact socialism is fundamentally atheistic, and the result is they're leading the world into disaster.

The common denominator that binds and divides all socialists is they're foundation.  Greed, envy, hate and violence.  After they destroy a society they then turn on each other.

That's history, and that history is incontestable. 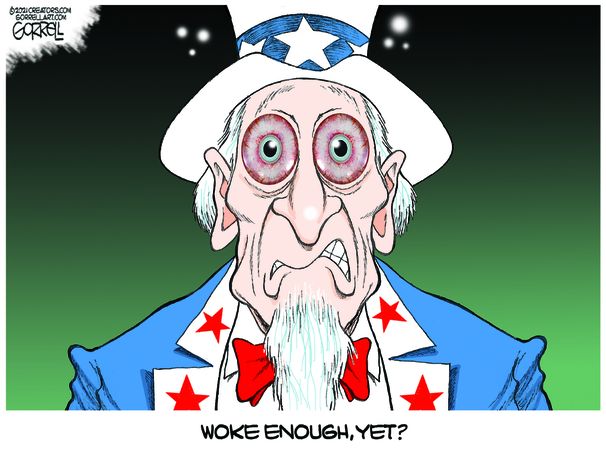