EWG’s announcement is the third of its kind focusing on the alleged dangers of glyphosate residues in our food. It was immediately trumpeted by fringe activist groups—that’s par for the course—but was also covered, almost entirely uncritically, by mainstream sources, such as CNN: 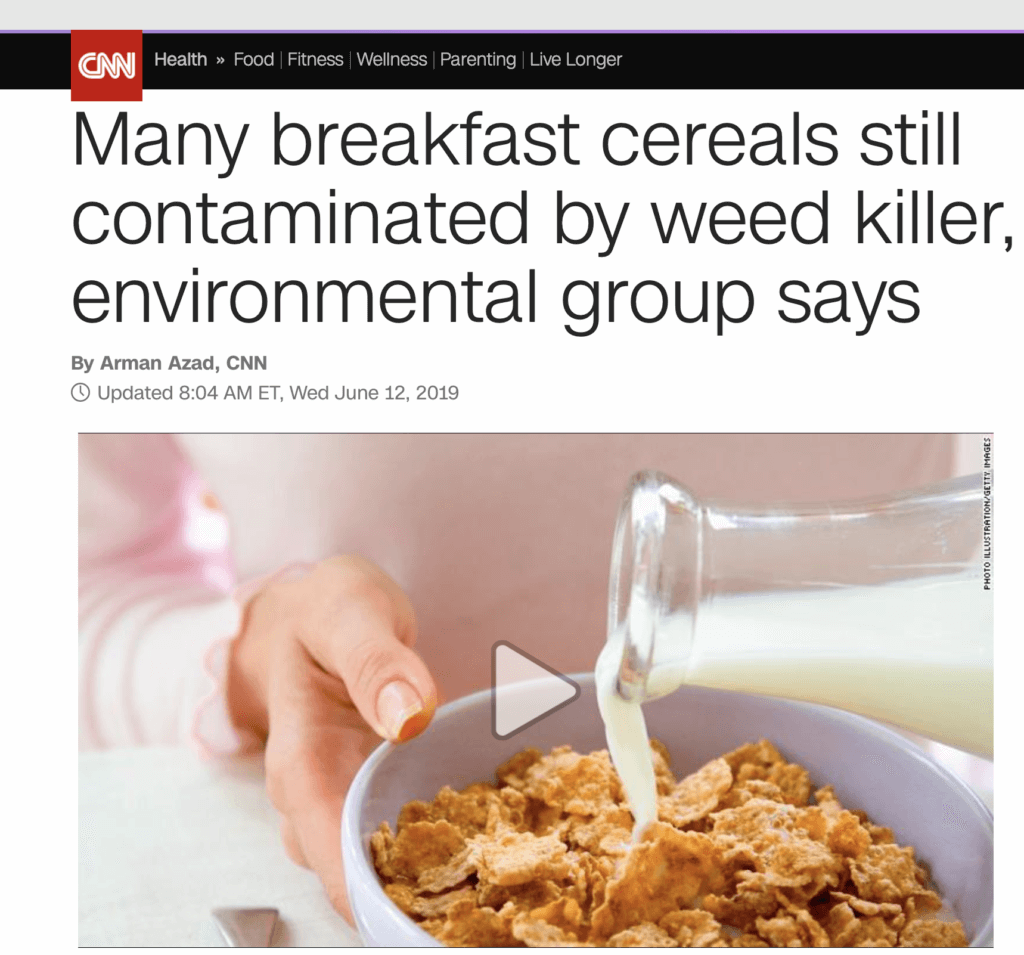 Like its predecessors, released in July and October 2018, this EWG ‘study’ was based on a “round of tests” that was not peer reviewed by independent experts. Its scientists claimed that they found dozens of instances in which food it tested did not pass its “children’s health benchmark” for assessing potential exposure level hazards.

EWG did not mention that its ‘benchmark’ is entirely made up, has no clear scientific basis and is at odds with historically established and globally recognized benchmarks used by regulators in every country. The EWG “safety threshold” is 100 times lower than even the most conservative cut-off established by oversight agencies around the world, including the EPA. Curiously but not surprisingly considering EWG’s historical willingness to distort science, the threshold it settled upon just ‘happens’ to coincide with the infinitesimally trace amounts of glyphosate it found on Cheerios. ............To Read More....

Posted by Rich Kozlovich at 6:27 AM