If the people who advocate higher taxes really think it’s a good idea to give politicians more cash, why don’t they voluntarily send extra money with their tax returns?


Massachusetts actually makes that an easy choice since state tax forms give people the option of paying extra, yet tax-loving politicians such as Elizabeth Warren and John Kerry never avail themselves of that opportunity.

And the Treasury Department has a website for people who want to give extra money to the federal government, yet proponents of higher taxes (at least for you and me) never lead by example.

For lack of a better phrase, let’s call this type of behavior – not choosing to pay extra tax – conventional hypocrisy.

But what about politicians who support higher taxes while dramatically seeking to reduce their own tax payments? I guess we should call that nuclear-level hypocrisy.

And if there was a poster child for this category, it would be J.B. Pritzker, the Illinois governor who is trying to replace his state’s flat tax with a money-grabbing multi-rate tax.

The Chicago Sun Times reported late last year that Pritzker has gone above and beyond the call of duty to make sure his money isn’t confiscated by government.

…more than $330,000 in property tax breaks and refunds that…J.B. Pritzker received on one of his Gold Coast mansions — in part by removing toilets… Pritzker bought the historic mansion next door to his home, let it fall into disrepair — and then argued it was “uninhabitable” to win nearly $230,000 in property tax breaks. …The toilets had been disconnected, and the home had “no functioning bathrooms or kitchen,” according to documents Pritzker’s lawyers filed with Cook County Assessor Joseph Berrios.

Wow, maybe I should remove the toilets from my house and see if the kleptocrats in Fairfax County will slash my property taxes.

And since I’m an advocate of lower taxes (for growth reasons and for STB reasons), I won’t be guilty of hypocrisy.

Though Pritzker may be guilty of more than that.

According to local media, the tax-loving governor may face legal trouble because he was so aggressive in dodging the taxes he wants other people to pay.

Democratic Illinois Gov. JB Pritzker, his wife and his brother-in-law are under federal criminal investigation for a dubious residential property tax appeal that dogged him during his gubernatorial campaign last year, WBEZ has learned. …The developments demonstrate that the billionaire governor and his wife may face a serious legal threat arising from their controversial pursuit of a property tax break on a 126-year-old mansion they purchased next to their Gold Coast home. …The county watchdog said all of that amounted to a “scheme to defraud” taxpayers out of more than $331,000. …Pritzker had ordered workers to reinstall one working toilet after the house was reassessed at a lower rate, though it’s unclear whether that happened.

This goes beyond nuclear-level hypocrisy – regardless of whether he’s actually guilty of a criminal offense.

Or tax-loving international bureaucrats who get tax-free salaries.

Or any of the other rich leftists who want higher taxes for you and me while engaging in very aggressive tax avoidance. 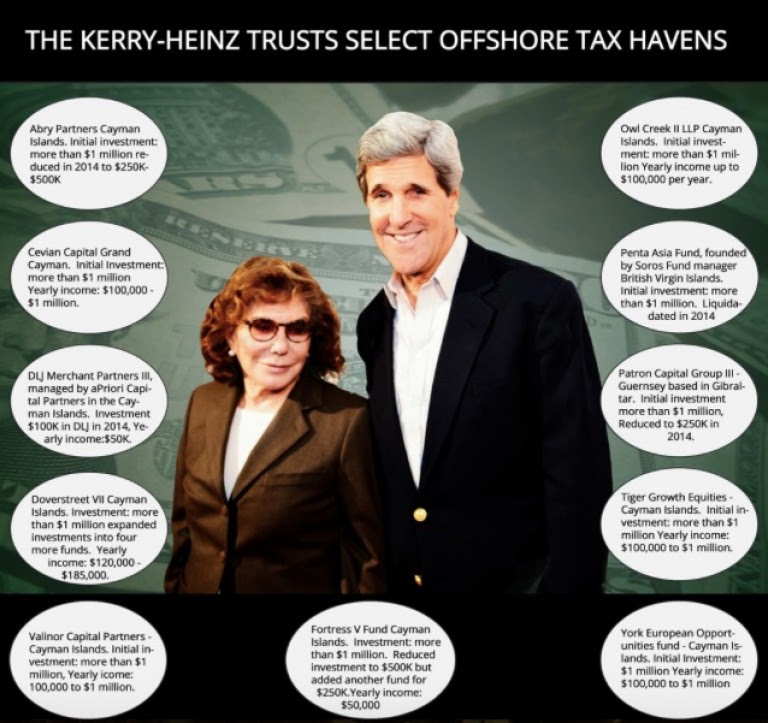 To be fair, my leftist friends are consistent in their hypocrisy.

And they want ordinary people to change their lives (and pay more taxes) for global warming, yet they have giant carbon footprints.

P.S. There is a quiz that ostensibly identifies hypocritical libertarians.
Posted by Rich Kozlovich at 5:17 AM