P&D and The Week That Was 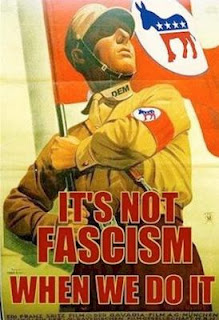 The Raid on Mar-A-Lago wasn't a raid! I know that because America's Pravda, AKA, the Main Stream Media has declared it so. Chris Wallace says those calling the Mar-a-Lago FBI raid ‘Gestapo’ tactic  are out of ouch with the reality!  After all, they had a search warrant didn't they?  Take a look at Wallace's word salad.

WALLACE: Well, I mean, again, we’re talking about a party that is, has hit Democrats for not supporting, backing the blue, for not supporting law enforcement. Here we have people doing their job. And, you know, let’s make it clear again, this was not a raid. This was a very carefully-vetted search. They went to a judge. They got a search warrant. They went in. They apparently had notified the Secret Service at least an hour ahead of time. They specifically, reportedly, were concerned to do it when the former president was not on the premises, and went in and did it. They basically did it by the book. You can argue as to whether they should have done it at all, but they did it by the book. And the idea that this is being seen as some huge, and the word has literally been used, Gestapo tactic by the FBI is just so out of touch with the reality of what happened.

It's true they didn't come crashing in without knocking, but what we have are 30 heavily armed men geared for combat who come to Mar-A-Lago kick everyone out rummage through every room in the building for nine hours, refusing to show the contents of the warrant, treated everyone with gross disrespect,  refusing any legal representative for Trump in the house all that time, demanding the security cameras be turned off (we now know they refused and much of what they did is recorded) and we're supposed to accept this wasn't a raid.   Right!  The fact it may....or may not..... have been a legal raid is immaterial to the fact it was a raid meant to intimidate the opposition.

They've gone completely Orwellian on this calling this a judge approved search instead of a raid.  As Arnold Cusmariu notes:

“Judge-approved search?” Yes, and let’s call pedophiles “minor-attracted persons.” Oh, that’s right; some on the left already do. Why not call criminals “justice-involved individuals?” Oh yeah, they do that, too.

I've published three parts of a series on this issue:

For me, this has been an amazingly time consuming affair gathering, categorizing and organizing the information for this series so this week there's not all that much in The Week That Was, and I have Part IV in draft now which I will be publishing on Monday.  I'm waiting until Monday for two reasons.  First, it's been a time killer, and second, and the most important reason is as the information in the warrant has been released, and it's becoming more and more clear this was a witch hunt, and there will be a lot more available over the weekend.  By the time this is over, the FBI, the DOJ and the Biden administration are going to come under some serious scrutiny, and they're not going to look good.

But I have to say I've never seen anything like this.  Make no mistake, this is resonating with America, and America considers this a Gestapo Raid and they're outraged.   The number of hits I'm getting on P&D has almost quadrupled in three days, and all of those hits came from America.  Has the Deep State and the Democrats crossed the Rubicon? We'll see!

In the meantime, here's The Week That Was, enjoy! 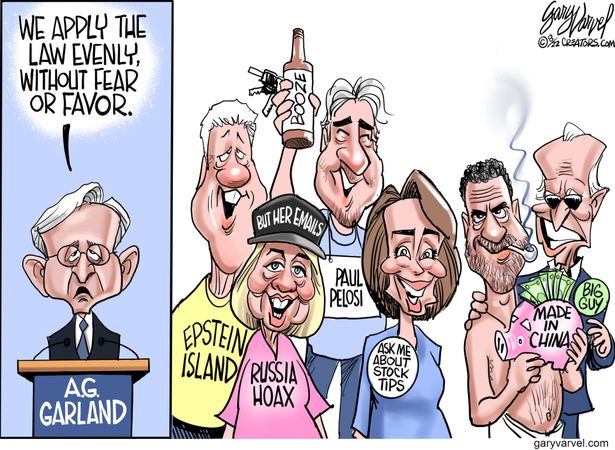 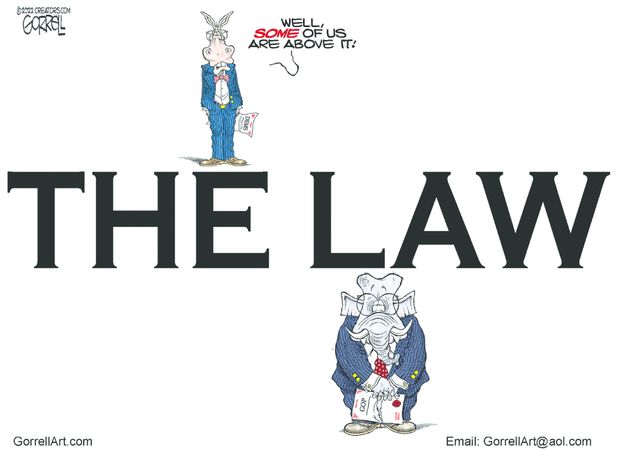 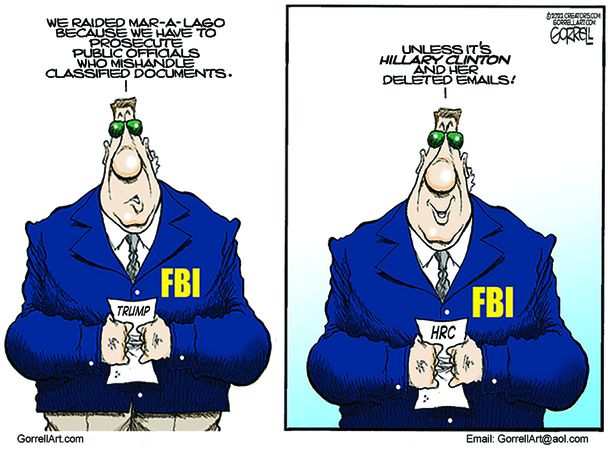 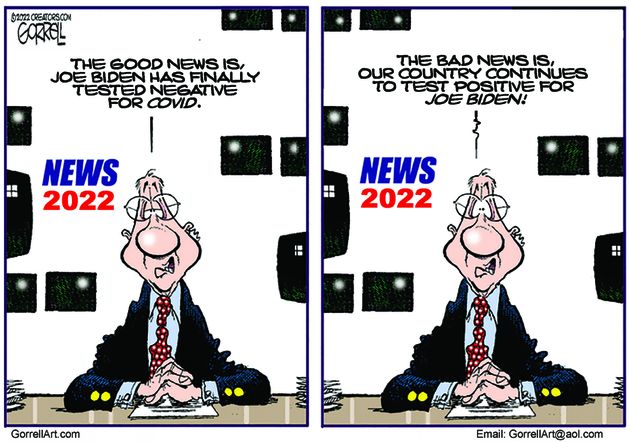 Posted by Rich Kozlovich at 5:13 AM