The left is like rust, it never sleeps.  While there are all these issues we're dealing with we must realize they're all connected in a worldwide (watch out now, watch out.....here it comes) conspiracy to destroy western culture based on Judaic/Christian values and principles by leftists with no stable moral foundation other than do what's necessary to gain power to dominate and control the lives of everyone on the planet, and that control will be detrimental to humanity, that's history and that history is incontestable.

Colombia elects a Marxist guerrilla for president, like sheep led to the slaughter.....Communistic philosophy relies on polarization; there’s always the aggravation of a class struggle—as Saul Alinsky said, to achieve radical change, one must first ‘rub raw the sores of discontent.’ We’ve seen this inflammatory rhetoric before: Marx’s “bourgeoisie” and “proletariat” and Alinsky’s “Haves” and “Have-nots”, so it should be entirely anticipated.  Sound like any political figures you know? 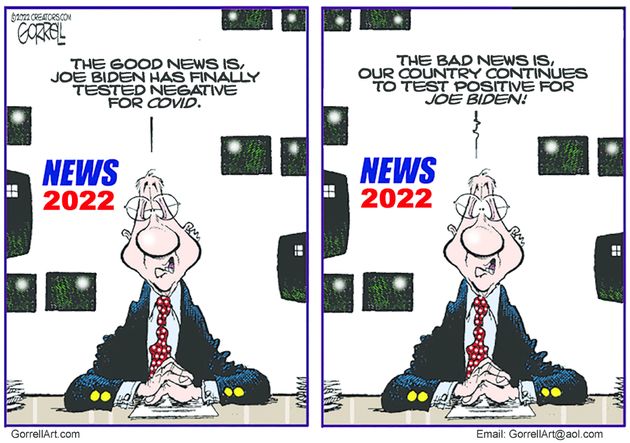 There’s No Such Thing as a Conspiracy! Really?

Posted by Rich Kozlovich at 5:43 AM