NYC levels $250,000 fine against those guilty of ‘hair discrimination’ 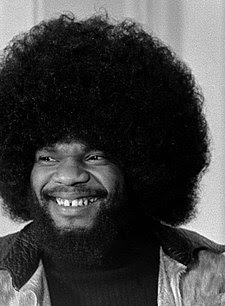 In New York City, hair is a human right.


The city’s Commission on Human Rights announced a new ban on hair discrimination this week that will impose $250,000 fines on employers or other businesses that question black hairstyles.

The commission’s new “guidelines” ban any discrimination against people with “natural hair, treated or untreated hairstyles such as locs, cornrows, twists, braids, Bantu knots, fades Afros, and/or the right to keep hair in an uncut or untrimmed state,” according to the document.