Green Lunacy: £450 Million Lost Over Failed 'Green' Power That Is Worse Than Coal

Brought to you by Benny Peiser's Global Warming Policy Forum

Britain is wasting hundreds of millions of pounds subsidising power stations to burn American wood pellets that do more harm to the climate than the coal they replaced, a study has found. Chopping down trees and transporting wood across the Atlantic Ocean to feed power stations produces more greenhouse gases than much cheaper coal, according to the report. It blames the rush to meet EU renewable energy targets, which resulted in ministers making the false assumption that burning trees was carbon-neutral. --Ben Webster, The Times, 23 February 2017 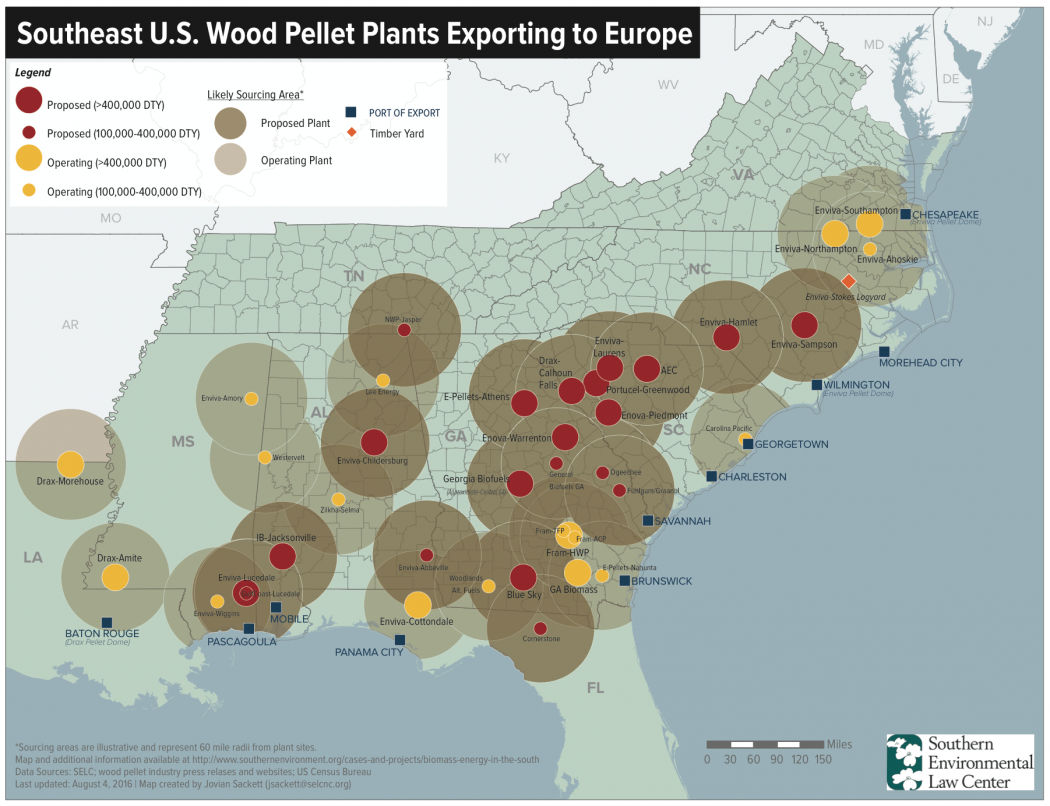 Contrary to popular belief, household storage for solar power doesn’t reduce cost or CO2 emissions, an American study suggests. As charging and discharging a home battery itself consumes energy, feeding surplus solar power into the storage device instead of into the grid results in higher overall electricity consumption for the household, as well as higher emissions because the increased consumption needs to be covered by fossil fuel-based energy. This increase is quite substantial – up to 591KWh annually. --Tereza Pultarova, Energy & Technology, 31 January 2017

Protected forests are being indiscriminately felled across Europe to meet the EU’s renewable energy targets, according to an investigation by the conservation group Birdlife. Up to 65% of Europe’s renewable output currently comes from bioenergy, involving fuels such as wood pellets and chips, rather than wind and solar power. --Adam Neslen, The Guardian 24 November 2016

“Everybody hates me,” says the New York-based analyst in jest, acknowledging his reputation as solar’s notorious bear, a soundbite-ready contrarian among a group of analysts generally bullish on the industry’s long-term prospects. “Companies don’t like me because I have sell ratings on their stocks.” Johnson’s contrarian view derives from a simple thesis: solar, he says, can’t compete with, or replace, natural gas because it can’t provide around-the-clock power and because it has needed subsidies to be competitive. --Brian Eckhouse, Bloomberg, 16 February 2017

Climate models show twice as much warming during the 21st Century than what’s actually been observed, according to a new report highlighting the limitations of global climate models, or GCMs. “So far in the 21st century, the GCMs are warming, on average, about a factor of 2 faster than the observed temperature increase,” Dr. Judith Curry, a former Georgia Tech climate scientist who now runs her own climate forecasting company, wrote in a report for the U.K.-based Global Warming Policy Foundation. Curry has been one of the foremost critics of climate models, arguing that while they can be useful, there are too many uncertainties and issues to rely on models for public policy decisions. --Michael Bastasch, The Daily Caller, 22 February 2017