In Sweden, an Ethical Dilemma of Nuclear Proportions 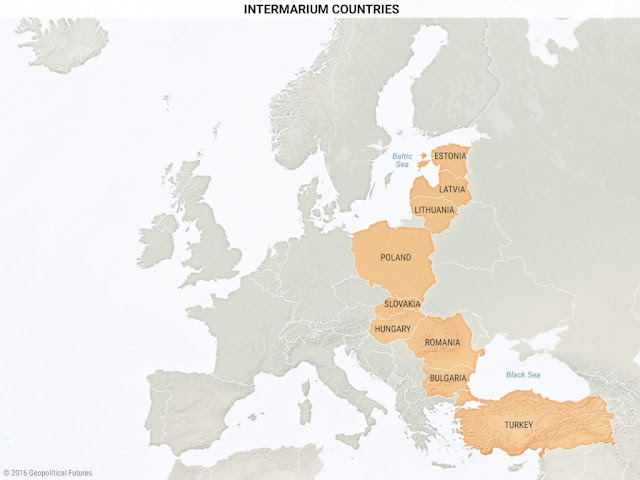 It’s not every day that a country finds itself in a position where one decision can shape the security framework of an entire region. At the moment, Sweden is in just such a position: It must decide whether to sign a new U.N. nuclear weapons ban. On its face it sounds fairly harmless – Sweden doesn’t have its own nuclear weapons anyway, and U.N. measures are typically ineffectual – but the responses to it tell a different story. The United Kingdom, France and Germany have all warned Sweden against signing onto the treaty, but the harshest response came from Washington. U.S. Defense Secretary James Mattis sent a letter to his Swedish counterpart threatening to end security cooperation with Stockholm if the agreement is signed. He warned that Sweden’s approval on the new U.N. convention banning nuclear weapons, including on Swedish territory, would affect U.S. defense cooperation both in general and during a crisis. He’s not wrong.......To Read More....

My Take - Good analysis, and an excellent insight on the EU leadership who've for years have been looking down their self-righteous noses at the U.S., when in reality if it wasn't for the U.S. and NATO they wouldn't have a national nose to look down.

There are a lot of proclamations about the fear Russia will attack Eastern Europe down the Northern European Plain but I think that nonsense. Russian doesn't have the economy, the manpower or the technology to make such a move.

Also, I’m 71 and I can remember all the analysis claiming how great Russian military technology was for decades – until American technology cut through it during the first IRAQ war. Even the Russians were shocked because Saddam Hussein’s defensive strategy was based on Russian strategy, equipment and technology. It’s my guess all these claims about their “newest and greatest” advances are just the same impotent propaganda as it was all during the 50’s, 60’s, 70’s and 80’s.   They also realized they didn’t have the capital to even catch up to America – and they’re worse off now.

So, if they invaded Eastern Europe he could initially overwhelm them but he wouldn't be able to hold it and that would be the final straw for a country whose demographic pyramid is all out of whack and full of people with drug resistant TB, AIDS and alcoholics in the 15 to 50 age group. Having said that - Putin could advance against the Baltic states, easily win and hold it. The economics and logistics might be worth the effort from Putin's point of view since they've managed to create stable economies.

However, I think NATO is doomed economically, psychologically and philosophically because the leadership of the rest of Europe is as irrational as is Sweden’s. These are countries breeding themselves out of existence and are allowing a dynamic violent culture to invade the nation, destroying them internally, and allowing their own citizenry to be preyed on by wolves, almost with impunity.

You may wish to read my article – What is it With the Swedes?
Posted by Rich Kozlovich at 7:57 AM