"There Will Always Be An England!" Maybe Not! 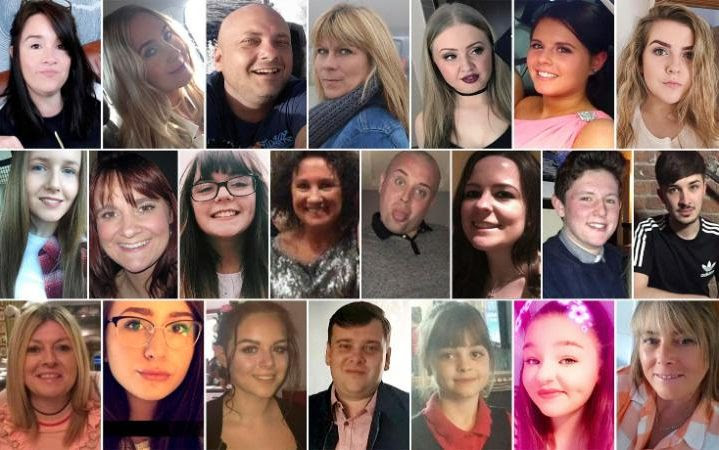 The victims included 22 people, seven of whom were children, murdered by what the Mayor of Manchester called an "extremist".

His name is Salman Abedi, he's a Muslim, and England isn't going to be England much longer if these lunatics continue to live in England and the weak willed leadership continues to allow more of "them" to migrate to England.    And who are these "them" I refer to?  Muslims!  Get over it - Islam promotes this murderous behavior and that's never going to change, and the Brits had better start getting this right if they wish to continue to exist.  The world is changing and the United States isn't going to be an American hand reaching out to prop them up much longer.  Especially since Europe had been biting it for almost 75 years.

Definition leads to clarity -and the people of England had better start getting some clarity and start to believe in themselves again - and in the truth of history. Below are some speeches made by Winston Churchill during WWII. Churchill had some serious flaws by modern standards, but Churchill was a man of England, a man of Empire and a man of his times - and he knew how to identify England's enemies and what needed to be done about those enemies of the English people and their way of life.


In his Blood, Toil, Sweat and Tears speech he says:


We are Masters of Our Fate
Winston Churchill "finest hour" (best version)
Winston S Churchill: We Shall Fight on the Beaches

If the British people don't start to get the same level of clarity as had Winston Churchill - there will be no England.

One more thing.  Does everyone realize under European Union, and British hate speech laws he would be arrested for saying these things today?

Posted by Rich Kozlovich at 6:56 AM