The politics of the European Union have often left observers baffled. But the decisions—and lack thereof—over how to regulate two popular pesticides have culminated in a series of contortions as member countries, courts and the European Parliament try to combine a strict precautionary principle, support of organic agriculture, and science.

The last category usually has received the shortest shrift.

For both the herbicide glyphosate and the fungicide copper sulfate, the EU granted a five-year license. But there the similarity of how Europe handled them ends.........To Read More..... 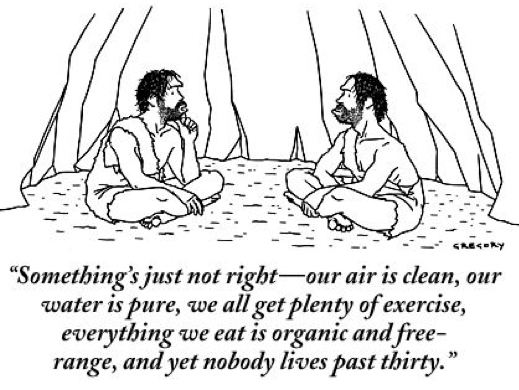 My Take - This is what happens with philosophy and reality collide.  We need to get this.  Organic agriculture has never been about health, hazards, risk, science or production.  It has always been about forcing people to live in a way that's approved of by a bunch of irrational, misanthropic and morally defective misfits.  Well, time is always on the side of truth, because truth will very patiently wait for us.

Posted by Rich Kozlovich at 6:00 AM