Ohio Democrats Meet to Gripe and Complain about Presidential Loss 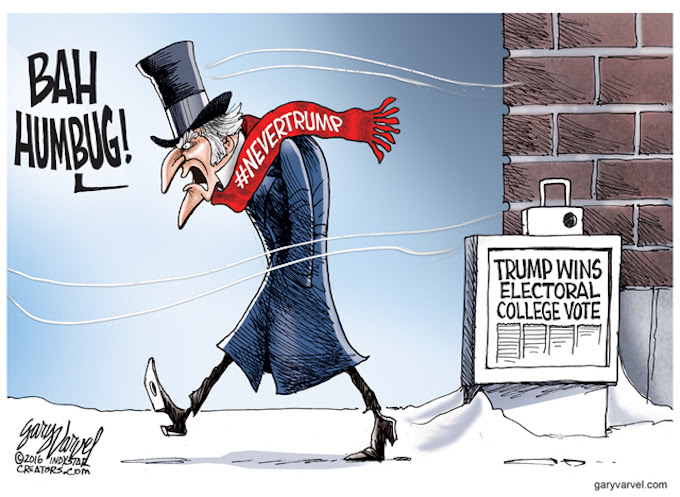 “There was no message. There were so many issues in the Democratic Party that were not addressed,” said Sam Golden, of Toledo. “The Democrats cannot articulate what’s going on in this country.”

Others said Republican Donald Trump stole the issue of good working-class jobs from the Democrats, promising to bring jobs back to the United States......To Read More....

My Take - Hmmmmm, I wonder if Kasich was there?
Posted by Rich Kozlovich at 4:45 AM