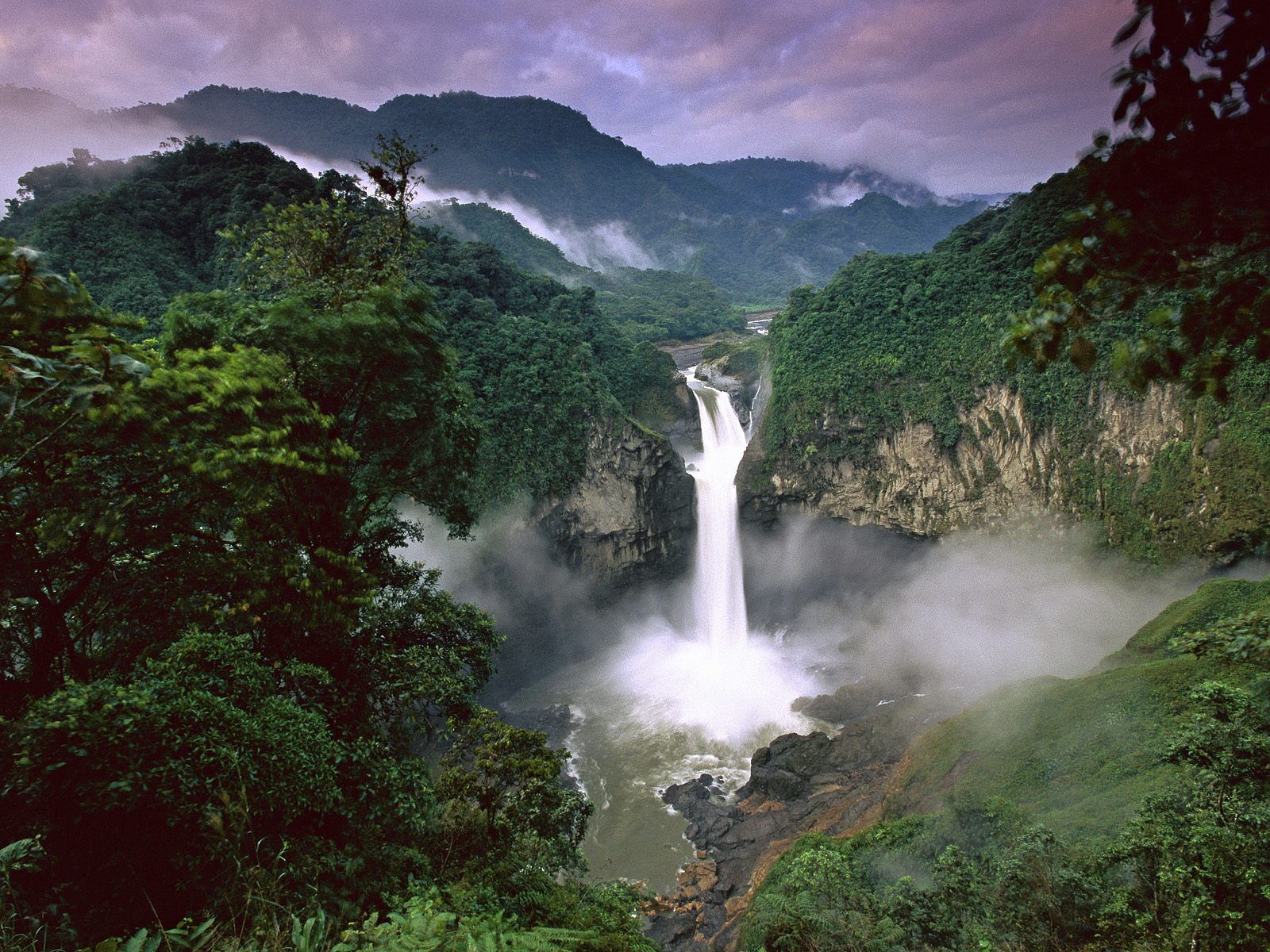 On the countryside front, one camp promoted cropland expansion through hydrological engineering (river-straightening, wetland drainage) and through forest and hedge-row clearances. They dreamed of vast unbroken planes farmed with the latest methods. Their opponents defended time-honoured, small-plot, labour-intensive farming.

The aristocracy owned millions of small farming plots and the adjoining agro-processing villages. Perplexed by gluts of produce, they denounced hydro-projects and tree clearances for bringing excess harvests onto saturated markets. 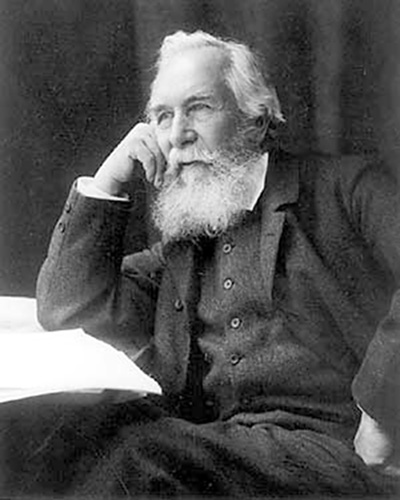 “Ecology” was coined by the uber-aristocratic Zoology Professor Ernst Haeckel (image, right) in 1866. Over the next half century Haeckel became an unprecedentedly influential author and activist across the German-speaking world. Ecology, infused with Pantheism, grew into a state-sponsored religion.

In the Anglosphere the agricultural establishment, dreading the breaking of new land across the sprawling dominions, declared choice parcels off-limits to farming.

Between 1900 and 1950 some 600 wilderness parks appeared; mostly in the Anglosphere.

Then Continental Europeans joined the crusade. By 1960 parks numbered 1,000.

Today, 238,563 parks “protect” 15% of Earth’s land mass. Parks cover 22 million square kilometres; an area almost the size of North America and exceeding that of all the world’s farmland.

“At present some 11% (1.5 billion ha) of the globe’s surface is used in crop production…. This area represents a third (36%) of the land estimated to be some degree suitable for crop production. The fact that there remains some 2.7 billion ha with crop potential suggests scope for further expansion of agricultural land. However, there is a perception, at least in some quarters, that there is no more, or very little, land to bring under cultivation.”

Tremendous efforts go into protecting the Congo basin from Congolese farmers. A dozen of the region’s 50 parks span over 10,000 square kilometres. Salonga National Park is a 36,000 square kilometre sea of leaves (almost twice the size of Wales). Other areas are kept farmer-free through the thwarting of road-building. 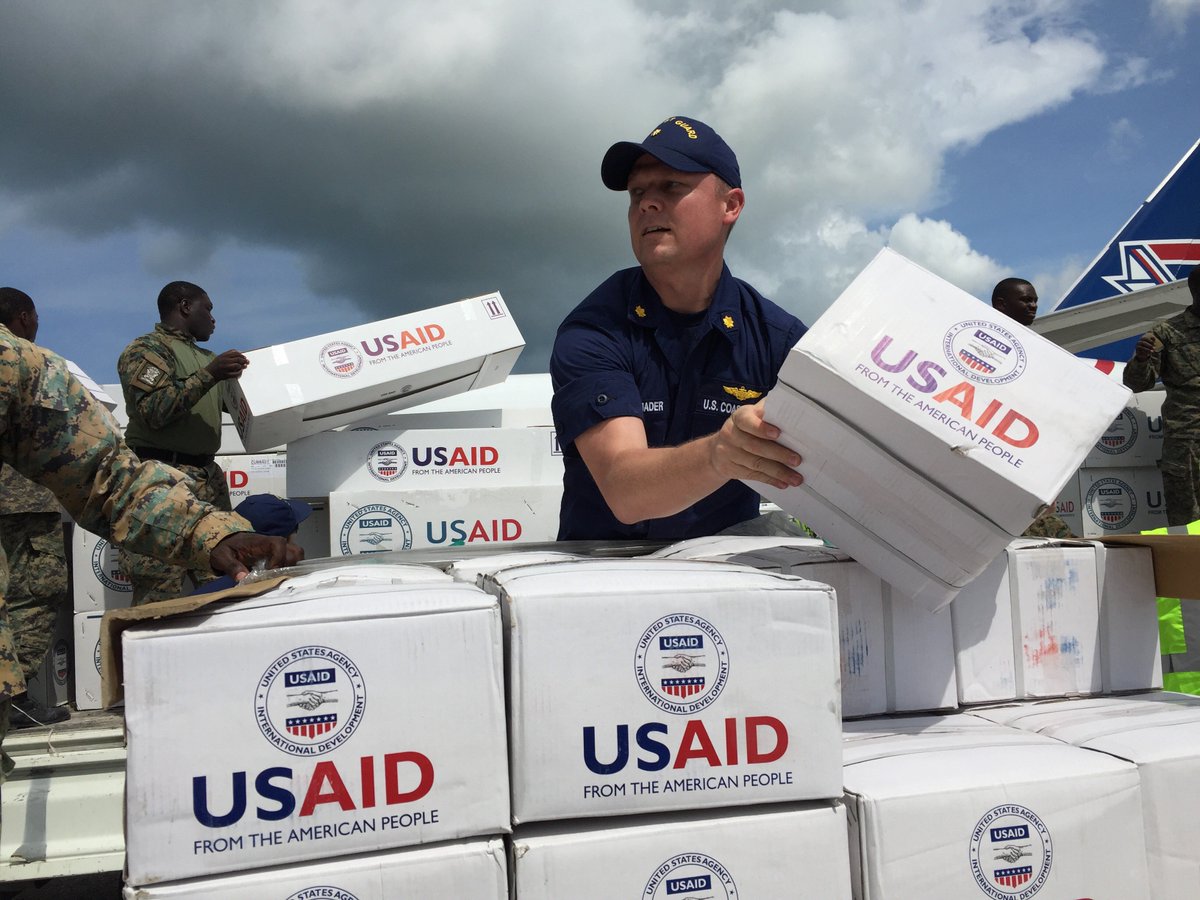 Amazonia is one of Earth’s rainiest places; and one of its sunniest. The Amazon River’s mouth overlaps the Equator. Tourists bemoan the humidity. 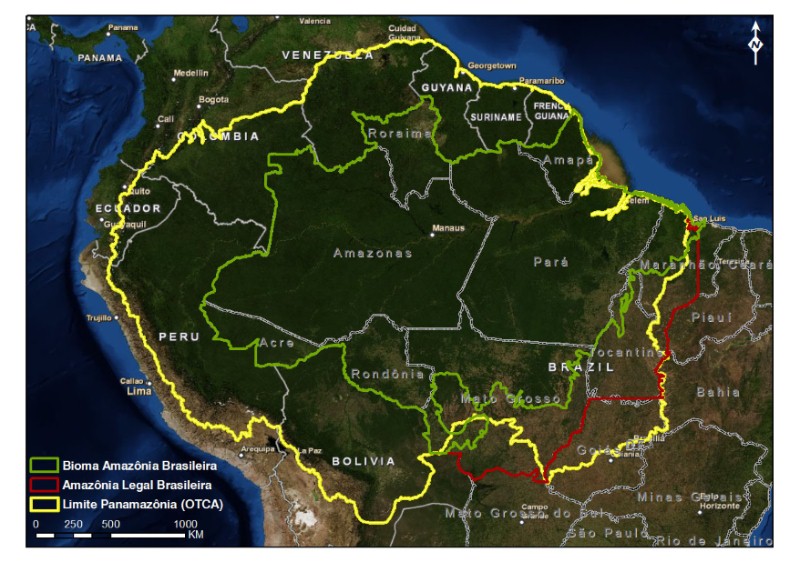 Amazonia stretches into 8 countries but is mainly in Brazil. Amazonia’s population is 30 million. For comparison, India has half Amazonia’s size and 1.4 billion citizens.

Much of Amazonia awaits its first shoeprint. Its inhabitants huddle around several cities that service regional agricultural, extractive, and hydroelectric enterprises.

Twenty-three Amazon tributaries, major rivers in their own right, fuse across a patchwork of sprawling fertile floodplains. About 150 small hydroelectric dams have been constructed on these tributaries. Several large dams have also been built; notably the 11,000 MW Belo Monte. Hundreds more dams have been mapped out. 98% of Amazonia’s hydroelectric potential remains untapped. Preventing dam construction in Amazonia is one of international environmentalism’s top priorities. Hydro-dams are economic icebreakers.

Eco-imperialists flaunt national sovereignty. They decree Amazonia to be: a global commons; a climate thermostat; a genetic repository; and a homeland for indigenous peoples congenitally predisposed toward ecologically rationalised underdevelopment.
*
Ecologists claim forests are “carbon sinks” and/or “lungs of the earth.” Forests are indeed photosynthesis venues (albeit seconded by seaweed-laden shores). Photosynthesis does filter carbon from the atmosphere and lodge it into oxygen-emitting plants.
Forests, however, also team with animals that eat plants and emit carbon. As well, periodic forest fires vault megatonnes of carbon skyward. It is doubtful whether any net carbon storage, or atmospheric oxygenation, can be attributed to forests. Moreover, clearing forests for cultivation merely exchanges one leafy canopy for another.
Expanding our agricultural domain doesn’t jeopardise our air.
*
Given Ecology’s legacy of weaponising soil science it is unsurprising ecologists wedge into every depiction of Amazonia the myth that its soil is too shallow or nutrient deficient to support agriculture.
Ecologists eulogise Amazonia as a cornucopia of dense vegetation sporting 100 different species of tree per acre. Moss-cloaked, vine-draped cumacebas cower in the shadows of towering mahoganies. On the same page, we learn this land couldn’t possibly yield, say… spuds.

Putting the pseudo to this science is the fact that wherever possible, landless peasants swarm Amazonia to plant corn, cassava, coffee and cocaine. Their chief complaint isn’t soil infertility… its weeds.

Susceptibility to overharvesting isn’t unique to Amazonian soil. That’s a feature of all soil and is remediable by crop rotation, fallowing and fertilizing. What is unique to Amazonia is a blessed blend of blazing sunshine and bountiful rain.
*
Ecologists, and their allies in the “applied science” of Conservation Biology, insist Amazonia be spared the plow because it is habitat for 10% of Earth’s animal species. They neglect to mention 90% of these species are insects. Flies and cockroaches are ubiquitous.

Amazonia is notable for its paucity of large mammals; i.e. the charismatic megafauna so useful in other conservation initiatives. Most Amazonian mammal species are rodents and bats.

Amazonia is famous for its malaria and yellow fever bearing mosquitoes; its wasps, ticks, scorpions, stinging bees, poisonous toads, venomous vipers and monster spiders. One’s only respite from these vermin is to plunge into its piranha-infested streams.

Amazonia is Earth’s most inhospitable biohazard. We should celebrate its clearance.

*
Across Europe and the Anglosphere rich farmers and rural land barons wield political clout far beyond their numbers; even beyond their material worth. These wealthy, well-connected men enjoy ample time for politics. Their overrepresentation in elected office results in all manner of protection and preference.

If the Congo and Amazon basins were opened to exploitation by modern farming methods then agricultural commodity markets, indeed global agricultural itself, would be cataclysmically inundated. Incomes of European and American rural elites would plummet along with the value of their holdings. Hence, their vigilant scrutiny over the commons.

There be no more prodigious spring of pseudoscience than this.

Posted by Rich Kozlovich at 4:55 AM