Brain Damaged People Can Still Get a Job: In Politics! 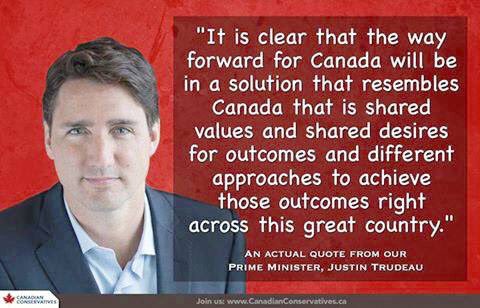 I would like to point out they've all qualified for membership in the Club For The Galacticly Stupid, and now Trudeau's membership has been confirmed.
Posted by Rich Kozlovich at 5:25 AM