News Release From the American Council on Science and Health 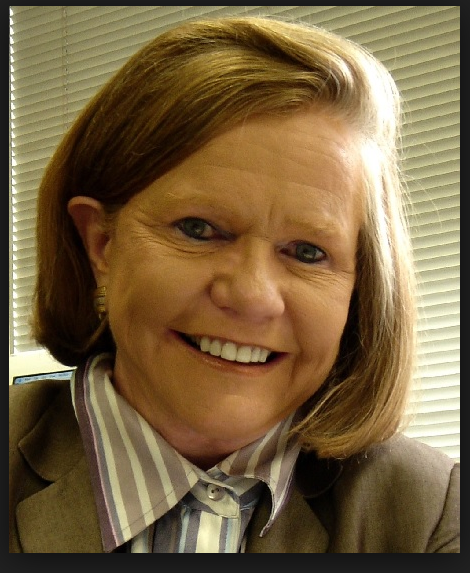 It is with deep and profound sadness that we announce that Dr. Elizabeth M. Whelan, the founder and president of the American Council on Science and Health since its beginnings in 1978, passed away yesterday.


Beth was a giant in the annals of public health. With postgraduate degrees from Yale and Harvard, she grew increasingly frustrated with the discrepancy between what she knew to be fact-based scientific truth, and the distorted information that the public was hearing and reading from the media. Unlike many of her colleagues, however, she resolved to do something about it. That’s how ACSH was born.


By sheer force of will — despite her youth and inexperience with any sort of activism —she recruited several towering figures in epidemiology, science and public health. These included Nobel Peace Prize laureate Dr. Norman Borlaug, father of the Green Revolution—the man who is credited with saving more lives than any other human being— and Dr. Fredrick Stare, the founding chairman of the Harvard School of Public Health Nutrition Department. Other scientists and policy experts, now numbering close to 350, flocked to join the nascent nonprofit’s Board of Scientific Advisors and Policy Experts.


At the same time, she assembled and led a coterie of scientific professionals at the ACSH headquarters in New York City. Before long, publication after publication—all strictly devoted to the concepts of sound science and independent peer review—began to flow. These continue to this day. Every effort she inspired promoted the mantra of evidence-based science, while at the same time countering the hysteria and hyperbole spread by the media and agenda-driven activists. Beth firmly believed that the nonsense and destructive myths posing as science were only allowed to exist because of what she termed “mute science”: competent, expert scientists failing to speak up to dispute the junk science advocacy agenda that permeated the media. Beth led the way in urging scientists to speak out against the fallacies that are all too pervasive in our culture.


Beth’s legacy will live on long past her all-too-brief sojourn on Earth. Her commitment to the precepts of sound science have been passed on to all who knew her.


ACSH’s Dr. Gilbert Ross added this: “On a personal note, my life will be immeasurably sadder now without her presence, both personally and professionally. After we first met, it became clear that we were very closely aligned in our philosophies about public health. Our commonality of mission and goals led to a much stronger ACSH, and along with our scientific advisors, trustees, and staff, I believe that ACSH will continue to be committed to furthering those goals with Beth’s inspiration always in our minds and hearts. Nevertheless, I will miss her warmth and compassion, as well as her passionate devotion to the cause, as long as I live."


ACSH’s Cheryl Martin added:  “I’ve had the pleasure and privilege of working with Beth for more than 33 years.  She was an inspirational, amazing person, who was passionately dedicated to ACSH’s mission.  She was truly science-driven on every issue, and uncompromising in her effort to ensure that science always prevailed, despite considerable obstacles.  Anyone dedicated to ensuring that sound science lead public health policy decision-making must acknowledge their debt to Dr. Elizabeth Whelan.  She dedicated her life so unselfishly to the greater public good. And personally I’ve lost a mentor and friend with whom I’ve shared so many wonderful memories in our crusade here at ACSH -- someone I will so dearly miss, but never forget.”


The hearts of all of us here at ACSH go out to Beth's wonderful family—Steve, Christine, Peter, and her precious grandchildren, Eleanor and Beatrice—at this time of immeasurable loss. We wish them strength and comfort.
Posted by Rich Kozlovich at 2:56 PM