(Editor’s Note: This appeared on Diana West’s website, on Wednesday, January 08, 2014, which was an interesting new review of American Betrayal from the January 2014 issue of the Australian journal Quadrant, edited by Keith Windshuttle. Enjoy, since all these accolades are a direct assault on the outrageous statements by Ronald Radosh and David Horowitz denigrating her work because it doesn’t fit the narrative to which they subscribe.  No matter what old Marxist activists may say now,  and no matter what they get right - they were once Marxist activists, and their attack on Diana West’s book does nothing but diminish my view of their intellect and their integrity.  Enjoy!) 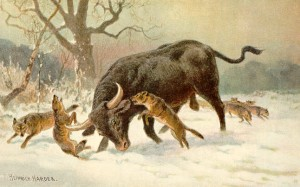