Why Can’t We Believe What We See?

Everything we are told should bear some resemblance to what we see going on in reality. Yet, everything we are told by the media, the EPA, the green movement and their acolytes ends up being lies or just wrong! So why do we still believe the things they say and promote?


They tout all their energy plans as an advent to utopia. "Go Green" is the cry; b 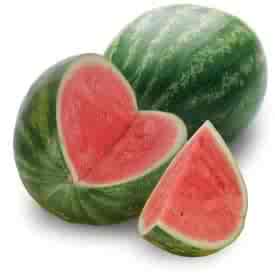 ecome one with the biosphere and all things will be made well! What is the reality? I have been pointing out for years that everything they promote regarding energy they will eventually abandon. And after some poor fool of a businessman actually attempts to implement their foolish schemes they will turn on those who foolishly listened to them.

When are we going to learn….they are great at finding fault but they are terrible at finding solutions; especially when those solutions are to non-problems such as global warming. Everything that they promote leaves dystopia in its wake. Why is that so hard to grasp? Sure, the media is a major part of the problem because they are a propaganda arm of the “watermelon” movement (green on the outside and red in the middle); but the information that exposes who and what they are is readily available.

If anyone hasn’t already done so, we need to start realizing that the only way these people can stay in existence is if they scare the public unendingly. Whether it is regarding energy, chemicals or biodiversity, which the next big scare that is going to be recycled.  If we are already aware, then we need to start remembering that the green movement is irrational and misanthropic. There can be no compromise with these people that they will honor or actually want. Everything they promote has lead to disaster worldwide. Why would we think it would be any different here.  After all, the extreme end of the watermelon movement believes mankind is a virus that needs to be eradicated...of course that is at the extreme end of their movement.  The moderates in their movement just want to eliminate about four billion people.  That is their view of moderation?

J. Johnson is a reader from the U.K. who has sent me links to articles dealing with green issues from around the world. This week I linked an article sent to me by her with this “My Take” comment;

I really do believe that old entomologist who once said that "there is nothing like a good epidemic to get things started". This struggling worldwide economy, and the fact that developed parts of the world, such as the E.U., are going to see even more economic problems because of the insane actions of their governments in attempting to "go green" with their emissions, is forcing everyone to realize reality....dystopia follows green like Sancho Panza followed Don Quixote. In fact one of the major problems people in the U.K. will be facing this winter is energy delivery for heat. J. Johnson is from the U.K. so I am sure she is hoping that at some point some of those in decision making positions over there will be sent back into the asylums from which they escaped, and sane people who have read this book will take over. RK

This article appeared on October 2oth. Thousands dying because they can't afford heating bills... and green taxes are adding to the burden - Cold houses also result in tens of thousands of cases of respiratory problems and sickness. This is what is going on in a country whose leaders have lost their minds due to drinking the Kool-Aid and breathing the toxic fumes of the fever swamps of environmentalism.


"There is nothing so bad that politics cannot make it worse." Thomas Sowell 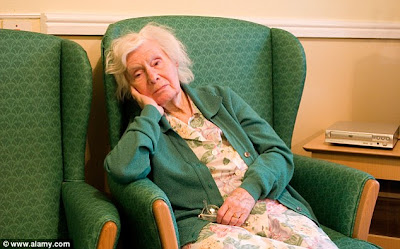 Everything we are told should bear some resemblance to what we see going on in reality.
Here is the reality of green misanthropic insanity. What part of that doesn’t everyone get?

Email ThisBlogThis!Share to TwitterShare to FacebookShare to Pinterest
Labels: Green, Misanthropy, My Commentary